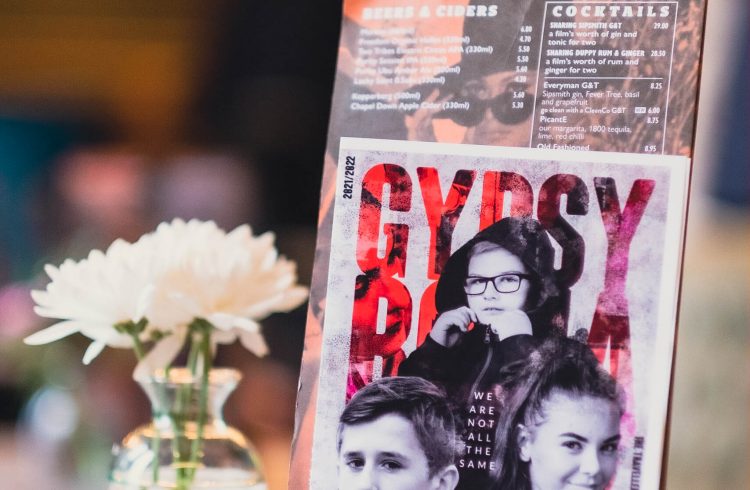 A group of young Travellers have taken their voices to the silver screen at Everyman cinema in York. Their premiere screening featured their film Human which tackles negative stereotypes and champions the hopes, ambitions and aspirations of young people from the Traveller community. In a high impact event exploring discrimination and hate crime towards Travellers,… END_OF_DOCUMENT_TOKEN_TO_BE_REPLACED 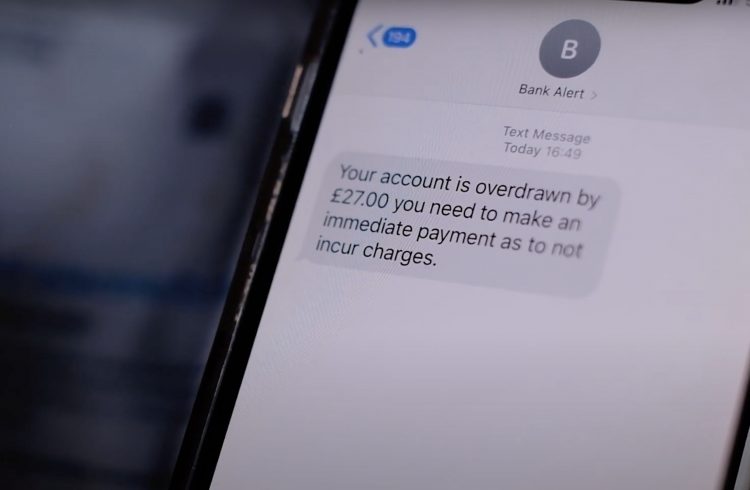 Inspired Youth has produced a new campaign film in coproduction with Poverty2Solutions, a group of activists from across the UK who have direct experience of living in poverty. The film is written by people who have experienced poverty first-hand and who are passionate about changing the system they believe is leaving people behind. Using their… END_OF_DOCUMENT_TOKEN_TO_BE_REPLACED 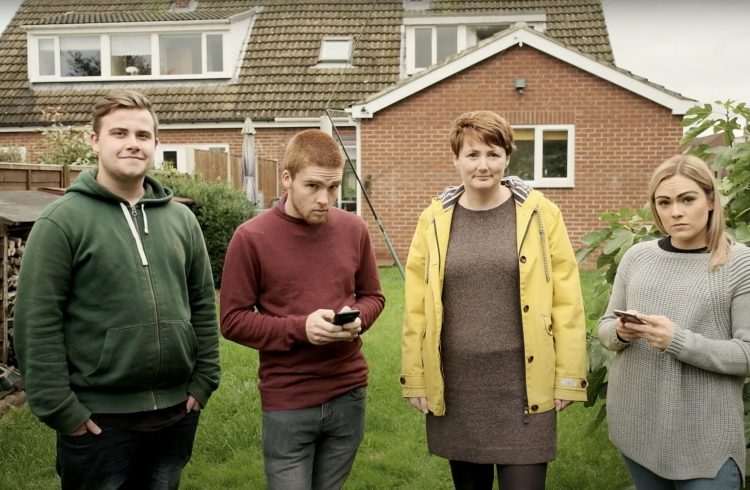 ‘Changing the Narrative’ is a film about the use of language in social work. Inspired Youth and North Yorkshire county council teamed up to make a film about changing the narrative of social work lingo! The film uses humour to get across a powerful and important message about the kind of language professionals use when… END_OF_DOCUMENT_TOKEN_TO_BE_REPLACED