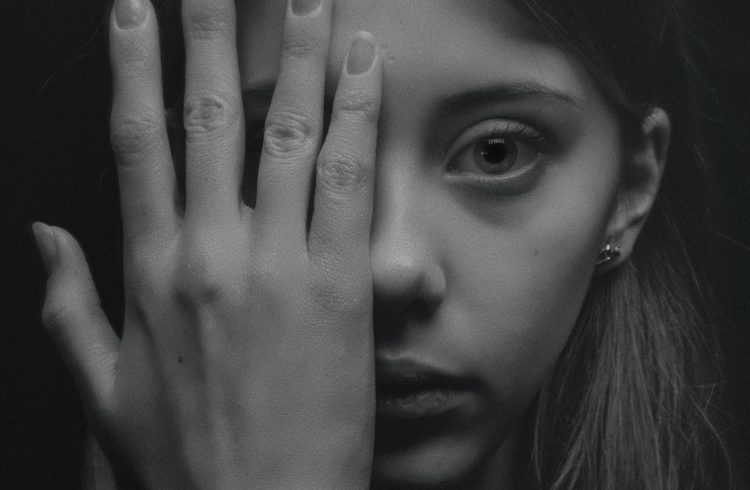 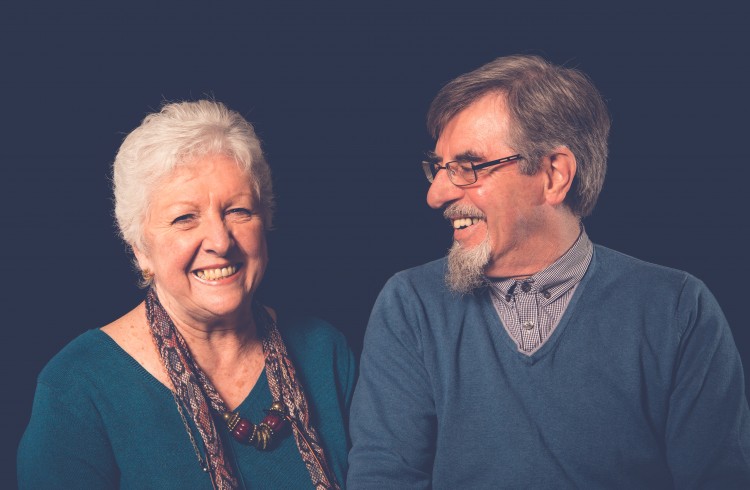 Inspired Youth have produced a second film for JRF as a part of a wider media project called “A story like ours” which celebrates local people and aims to raise awareness about dementia and change attitudes, The film is a story about Peter, a father, a husband, an artist and a musician. There is a human… END_OF_DOCUMENT_TOKEN_TO_BE_REPLACED