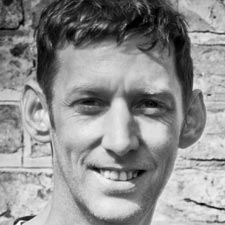 Kev is an award-winning film maker and campaigner with 15 years experience of social projects.

He is a creative visionary with a passion and drive to work with the people at the heart of the experience to develop and shape his projects.

His hard hitting work has won a series of national awards igniting positive debate around social issues and raising awareness both locally and nationally. 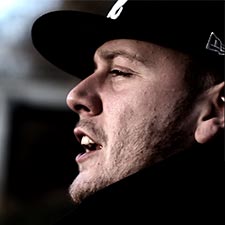 Liam aka recording artist Kritikal Powers is a York based Hip Hop artist who has had Radio plays on BBC York Introducing, BBC Radio4 & BBC1Xtra.

Liam is founder of Aspire Movement aka AspireTVHD, an online platform to promote and support local artists. In 2014 Liam ran the AspireTVHD stage at YO1 Festival.

Liam became involved with Inspired Youth as a project participant and went onto shape lyricism masterclasses that empower young people to create poetry to share their experiences.

Liam is also an acomplished camera operator, video editor, designer and is an international media trainer.

Founder of the AspireTVHD Enterprise. 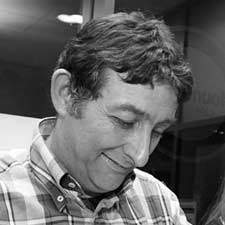 I found it so interesting/emotional. I was holding back the tears the whole time. It really made me remember why I wanted to come to university and study social work. It also makes me want to use creative methods in working with people. Loved it. We really need more guest speakers, it really helps to put things into perspective.

I attended today's lecture ran by you and just wanted to say it was the best lecture I have attended at my time in uni so far!

You have also inspired me to look at this type of work in future.