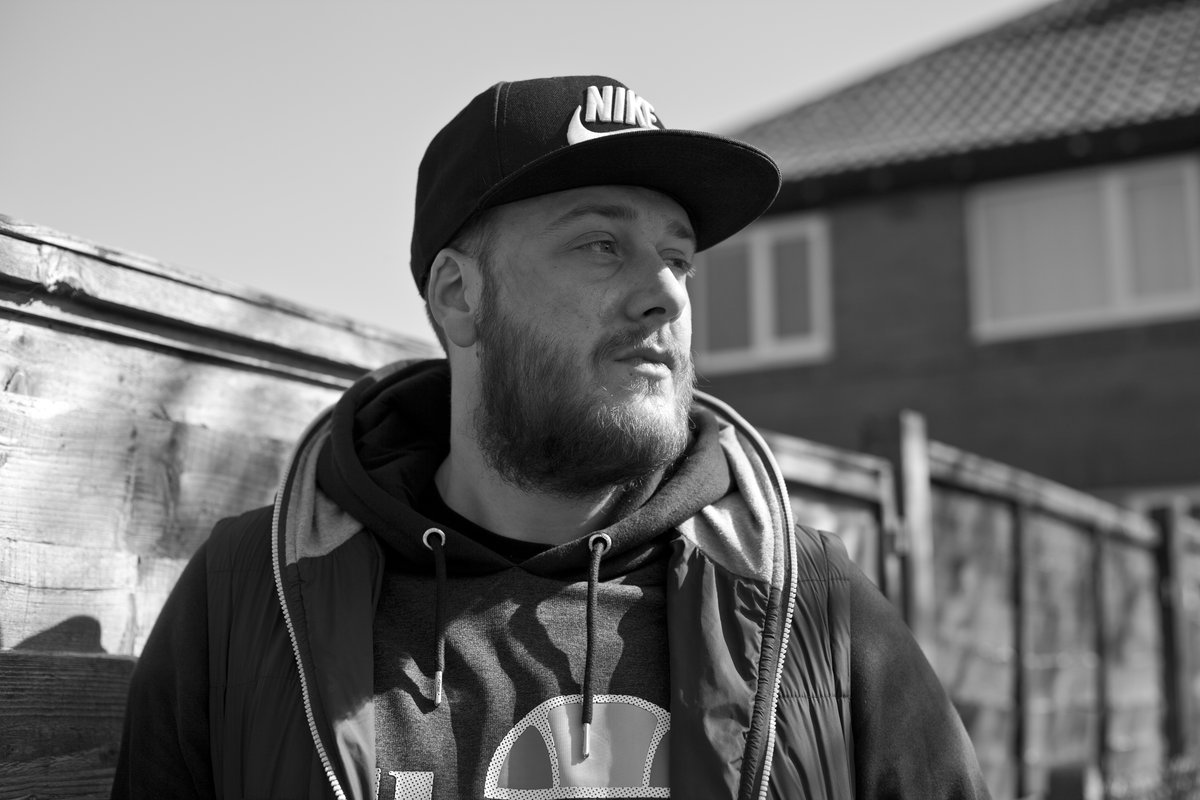 A musician from York with Radio Plays on BBC Radio 1 and 1Xtra ‘Kritikal Powers’ has joined forces with Golden Firs, a singer song writer who has supported the likes of James Bay and Emeli Sandé, to create a powerful song with a positive message that ‘it is ok to speak about mental health’.

The song will be available to buy on all online platforms including iTunes and Apple Music to raise money in aid of national UK charity PAPYRUS that exists to give young people hope and to prevent young suicide. The song will be performed live in venues in North Yorkshire as part of “The Liberation tour” which will launch on the 10th of November 2017 at Forty-Five Vinyl Café in York 7pm-9pm, raising money in aid of PAPYRUS. The artist behind the idea says the main aim of the project is to raise awareness and get people talking about difficult issues like mental health and suicide.

Kritikal Powers said “Suicide is the second leading cause of death worldwide and in the UK, suicide is the leading cause of death of young people under the age of 35. It is important that we highlight this issue and by expressing my own experiences of mental health, I hope that it will inspire people to share their stories and reach out for help. For too many years the topic of mental health has been pushed into a corner but we have to change that. Mental health, self-harm and suicide are massive issues particularly for young people, we need to talk about it and provide support 365 days a year.”

Kritikal Powers has been making music for 11 years and often writes about his own pain and experiences in his music. Last year in an interview with Jericho Keys on BBC Introducing York & North Yorkshire, Kritikal talked about the loss of his alcoholic father and how it affected his life, the interview was featured on BBC Radio 4’s Pick Of The Week.

Kritikal Powers said “It has been great to have my music shared on mainstream radio, but the most rewarding thing for me is how my music can reach out to people, they can relate to it. It gives people hope”.

The project is supported by Inspired Youth, an award winning not for profit social enterprise who specialize in creating media campaigns that highlight social issues to reduce stigma and raise awareness.

Kev Curran, director of Inspired Youth said, “Having lost my own brother to suicide this is a subject very close to my heart. Kritikal makes powerful music because it’s about his real experiences – how he uses it to turn negatives into positives is an inspiration. It is a fantastic cause in aid of an organization that is working to prevent young suicide and that is vital in today’s society.”

Said Ottilie Scanlon, PAPYRUS fundraising officer: “Music is a powerful medium to engage with and, indeed, inspire young people. We applaud this wonderful initiative that aims to reach out and engage young people with messages of hope and support. Awareness raising is vital; so too is fundraising, enabling us to extend our reach to more young people struggling with life.”

When asked about how the idea came about for the song Kritikal said “I have had the idea for ages to release a song specifically about this topic, I am passionate about using music to make a positive impact and it felt like the right moment to share something like this with the world.”

Golden Firs who has collaborated with Kritikal Powers on the song, is a singer songwriter who has supported artists such as emile sande, jake bugg and James Bay. The two artists will perform the song live as part of ‘The Liberation Tour’.

The tour will launch in November at Forty Five Vinyl Café and will feature a variety of artists and genres, culminating in a live performance of the song which will also launch virally. Kritikal is looking to hear from local artists and venues who would like to support the project. If you would like to be involved you can contact KritikalOfficial@hotmail.co.uk

You can donate to the project right away via https://www.justgiving.com/liberationtour

This website uses cookies to improve your experience while you navigate through the website. Out of these, the cookies that are categorized as necessary are stored on your browser as they are essential for the working of basic functionalities of the website. We also use third-party cookies that help us analyze and understand how you use this website. These cookies will be stored in your browser only with your consent. You also have the option to opt-out of these cookies. But opting out of some of these cookies may affect your browsing experience.
Necessary Always Enabled
Necessary cookies are absolutely essential for the website to function properly. This category only includes cookies that ensures basic functionalities and security features of the website. These cookies do not store any personal information.
Non-necessary
Any cookies that may not be particularly necessary for the website to function and is used specifically to collect user personal data via analytics, ads, other embedded contents are termed as non-necessary cookies. It is mandatory to procure user consent prior to running these cookies on your website.
SAVE & ACCEPT